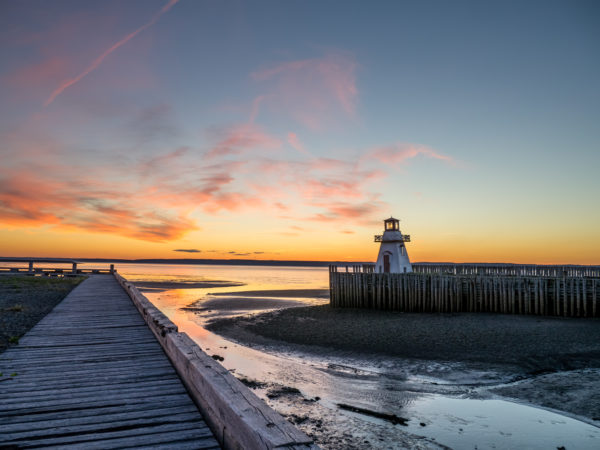 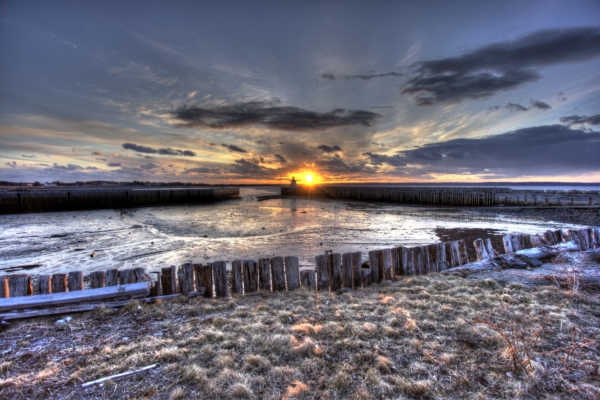 The Belliveau Cove Development Commission (BCDC) in the pursuit of its goals has undertaken a number of projects over the years. Successful working partnerships have been created with both local community and business groups. BCDC has also partnered with municipal, provincial and federal levels of government in support of various project implementations.

Past projects have led to increased use of the Belliveau Cove marina by both pleasure and commercial craft. Additionally, schools from Yarmouth to Digby have used both the coastal trail and the park grounds for various class trips, helping to raise awareness of our local nature and history.

We are proud to work with local groups who are interested in using the park grounds for tourism excursions. Our nature trail has been used by up to 300 people a day resulting in immeasurable lifestyle and health benefits. BCDC continues to co-manage the park and trails in partnership with the Municipality of Clare and is currently working towards implementing a Redevelopment Plan.

With the approach of the 2024 Acadian World Congress, it is imperative that the historic and cultural attractions of the Belliveau Cove area be ready to accommodate visitors from around the world. The rich Acadian culture and history of Belliveau Cove, in addition to its shipbuilding heritage are too important to be overlooked and collectively, can provide visitors with an incredible experience and memories for years to come.

Valued at $288,000, the hand-carved artwork alone has an appraised value of $71,000. While Jean could not realize his dream of sailing this vessel, he spoke often of his desire to share it with the community. To honour the incredible craftsmanship of Jean Belliveau, and to keep “…his dream afloat”, the BCDC has entered into a 5-Year Purchase Agreement with the family of the late Jean Belliveau to acquire the vessel at an agreed upon price of $65,000.

The acquisition of the STELLA MARIS is part of a larger vision of the BCDC. Working in partnership with the Municipality of Clare, the vessel will be a showcased as a feature item at a proposed on-site tourism experiential centre for the Belliveau Cove Municipal Park.

Mission
…to preserve and promote the unique historical, cultural and natural elements of the village of Belliveau Cove.

Bookings
If you are interested in booking the Joseph and Marie Dugas Municipal Park for an upcoming event, family reunion, wedding, etc, or if you’d like to be a vendor at our Saturday morning Farmer’s Market, then please contact Willi Guy at telephone: 902-307-7221

Objectives
BCDC is guided by the following values: 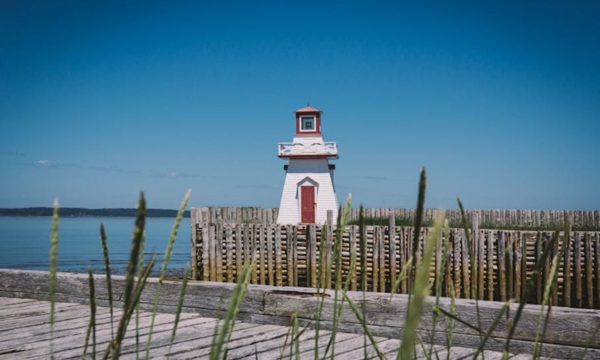 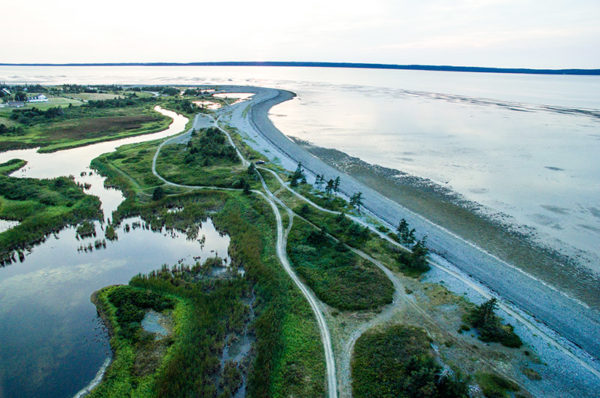 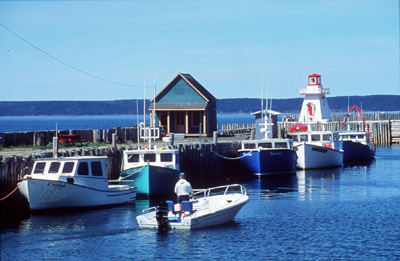 1996 – Registered as a charitable non-profit organization with Federal government

2001 – Construction of the Farmers Market, Public Washrooms and Landscaping complete

Please Donate
Your personal donation will help make an impact towards acquiring this vessel, thus ensuring its preservation, while honouring the expert shipbuilding craftsmanship of Jean Belliveau.